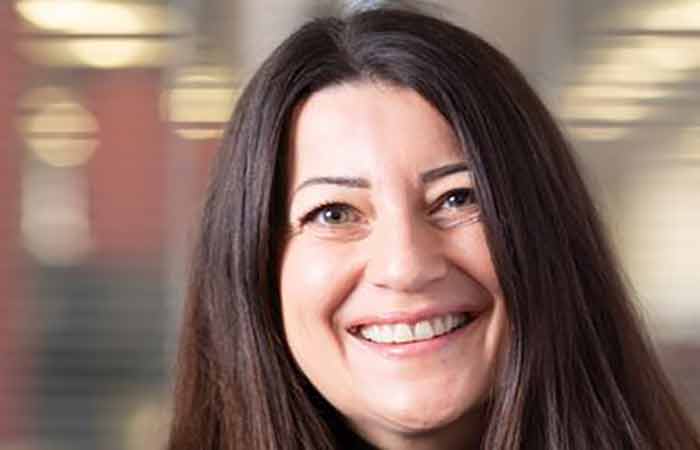 Axa UK and Ireland has announced the appointment of Suzanne Scott as its new chief people and corporate responsibility (CR) officer as of 1 May 2022.

Scott will succeed Lucinda Charles-Jones, who has decided to step away at the end of April.

Within her new role, Scott will be accountable for the people and corporate responsibility strategy, and will be a member of the UK and Ireland Management Committee, reporting directly to Claudio Gienal, CEO UK and Ireland. She will also be part of Karima Silvent’s global HR leadership team for the Axa Group.

Scott explained that she is “thrilled and honoured” to be stepping into this role and is “grateful” to Charles-Jones for creating “such a strong” HR team.

“Being in Axa and in HR at this time is such an exciting place to be and I step into the role committed to achieving our goal to be the most inspiring place to work. I am also delighted that I have been able to continue to progress my career and keep Axa as my home,” she said.

Gienal added that he was looking forward to working with Scott in her new capacity, believing her to know the Axa business well and bringing a wealth of strong HR experience with her.

“Lucinda Charles-Jones has been a key member of the UK and Ireland management committee as well as the global HR leadership team. She’s seen the business through a number of significant changes and has established a high performing and well-respected HR function with a clear people agenda and strategy. My sincere thanks go to her for her great contribution to the business and her support to me,” he said.