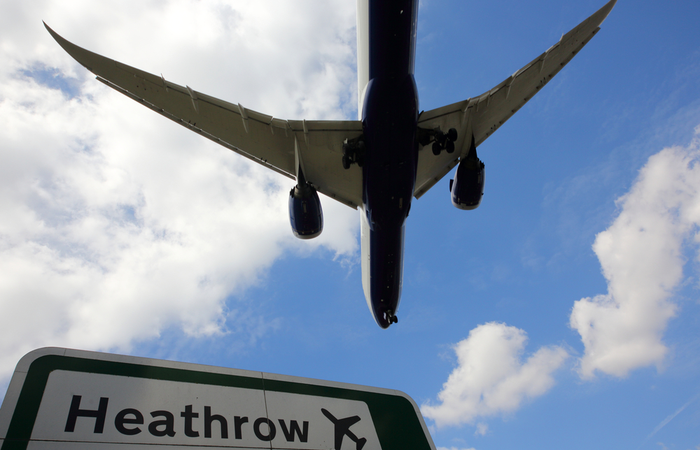 A total of 48 employees of Aviation Fuel Services (AFS) have received a 12.5% pay rise, an increase in weekend overtime rates, and a £2,500 bonus.

The staff are responsible for refueling half of the non-British Airways traffic at Heathrow airport, including Virgin Atlantic, United, Singapore, KLM, American, Emirates, Air France and Delta airlines.

The increase includes an 8% consolidated pay rise, a one-off bonus and the reinstatement of shift pay. It sees basic annual salary rise by £4,939.21 and has been backdated to 1 April, along with the increase to the weekend overtime rate.

Around 700 workers, members of the Unite and GMB unions, voted for industrial action after a 10% pay cut imposed during the Covid-19 (Coronavirus) pandemic was not reinstated. This was called off last week; however, hundreds of members of both unions did not vote to call off the strikes.

Sharon Graham, general secretary at Unite, said: “By standing together and refusing to back down, our members at AFS achieved a fantastic pay deal. This is yet another example of how Unite’s relentless focus on improving our members’ jobs, pay and conditions reaps rewards.”

Kevin Hall, regional officer at Unite, added: “This deal would not have been achieved without the hard work of Unite’s brilliant AFS reps. Their hard work and determination really paid off. Results like this are exactly why those looking to secure a better deal at work should join Unite and get their colleagues to do the same.”

Nadine Houghton, national officer at GMB, said: “This improved pay deal came because of their efforts. Now these mainly women workers have won pay improvements for themselves as well as forcing BA to make this offer to the rest of their staff too. Our members stood up for themselves and fought for what they were owed.”