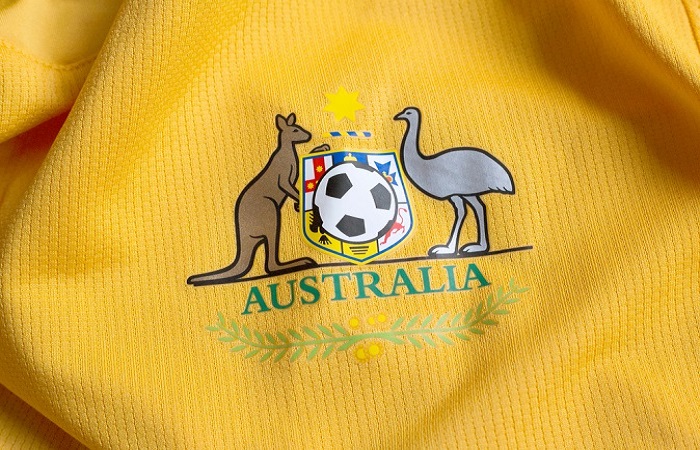 On 5 November 2019, The Football Federation Australia (FFA) and Professional Footballers Australia (PFA) announced a gender neutral four-year collective bargaining agreement, confirming that it will stay in effect until 2023.

This deal aims to close the pay gap between Australian football’s national teams, the female Westfield Matildas and male Caltex Socceroos. It is estimated that women’s team will see their guaranteed minimum payments increase by 90% over the course of the four-year period.

The new landmark deal, which will cover the next World Cup cycles, sees the two national teams equally receiving a 19% share of generated revenues in 2019 to 2020, with this share rising by 1% each year, reaching 22% at the end of the four-year deal.

An additional 5% share of generated revenue will be reinvested into youth national teams for both men and women.

Chris Nikou, chairman at the FFA, said: “Football is the game for everyone, and this new [collective bargaining agreement] is another huge step toward ensuring that we live the values of equality, inclusivity and opportunity.

“For the first time, player remuneration will be directly tied to the revenues generated by our national teams; this will create a sustainable financial model that incentivises players and the FFA to collaborate and grow the commercial pie together.”

The new reward model not only applies to revenues generated by match days, but also to the work done by players in areas such as broadcasting, sponsorship and merchandising, regardless of gender. The FFA is currently renegotiating a deal with sportswear brand Nike to see the women’s team get the same remuneration for sponsorship as the men’s team.

As well as higher remuneration, the 20 female players will also be eligible to travel business class, as well as receiving coaching, high performance and operational support; these changes match the provisions already in place for the male players.

The FFA is also looking to offer a higher level of support during pregnancy, motherhood and return-to-work periods, and is currently making changes to its parental leave policy to reflect this.

David Gallop, chief executive officer at the FFA, said: “The Caltex Socceroos have made a choice to adjust a fixed level of payment to share in a combined revenue pool with the Westfield Matildas. This closes the pay gap that has existed between them and the Westﬁeld Matildas. It’s an important decision that deserves to be acknowledged.”

Sarah Walsh, former Matilda and head of game development at the FFA, added: “The FFA, the PFA and all the players are proud to be leading the way in delivering real gender equality within the game we love. This agreement is the product of generations of Matildas and their supporters advocating for real change. This moment belongs to all of them as well.”

Alex Wilkinson, president at the PFA, said: “I am very proud to put the executive’s name to this deal and proud of the work that the players have done in driving this deal.

“It was very important for football to lead in this area. The global size of our game ensures that what the players do here in Australia can be amplified around the world”.