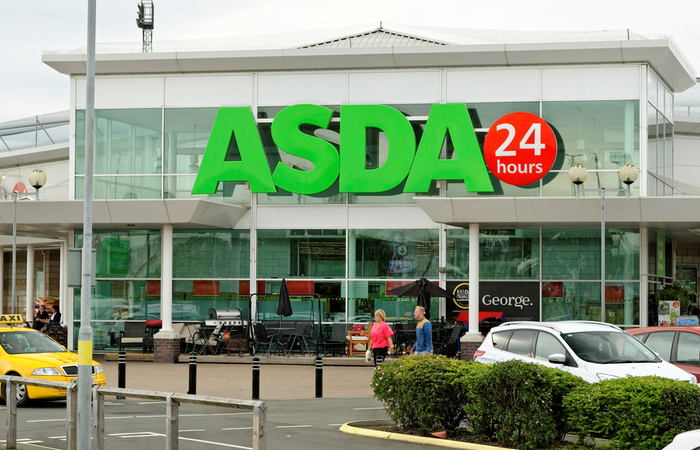 Supermarket retailer Asda has reported a mean gender pay gap of 8.4% for average hourly pay as at April 2020.

The organisation, which currently has more than 20,000 employees in the UK, reported its data in line with the government’s gender pay gap regulations.

Hayley Tatum, chief people officer at Asda, said: “We are committed to being a diverse and inclusive employer so I am pleased that we have reduced our pay gap again and continue to be significantly below the national average. We are continually looking at ways to improve and, like many organisations of our size, there are challenges with regards to female representation in senior roles.

“This is something we are committed to change and we are accelerating the development of high potential female employees through a number of programmes and initiatives, which will help us keep reducing the gap.”