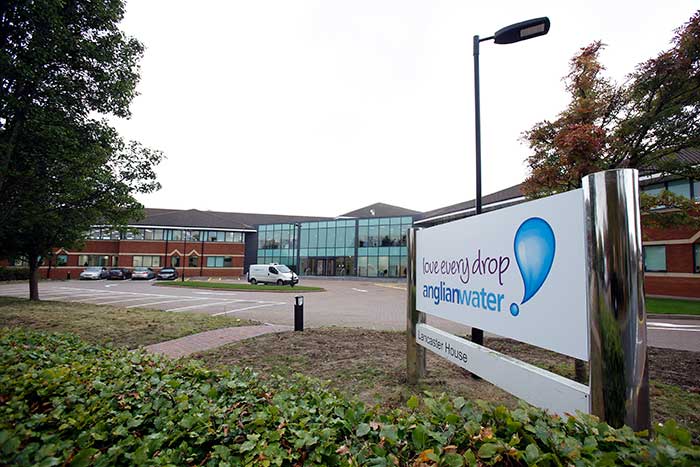 Utility firm Anglian Water has introduced a salary sacrifice arrangement for electric vehicles for its 5,000 employees.

The scheme went live in early May and in the first six weeks around 20 orders have already been placed. Sally Purbrick, head of reward at Anglian Water, says: “We wanted to support our employees to get on the electric journey because obviously the vehicles are more expensive upfront, and this is a cost-effective way to do that. People are taking this up from across the workforce; it’s not one particular demographic.”

Anglian Water has been working alongside provider Tusker to promote the scheme, including holding manager briefings and providing information over the organisation’s intranet.

Reducing the organisation’s environmental impact was a strong driver behind introducing the scheme, says Purbrick. Tusker will provide statements in time on the amount of carbon that has been saved as a result. Anglian Water has also installed around 20 charging points at its head office, which allows staff to charge cars at competitive rates.

The business has also traditionally offered certain employees, either at a particular job level or where a vehicle is required for work purposes, company cars or a cash allowance.

In recent years, it has introduced a cap on CO2 emissions for these vehicles, including specifying that employees receiving the cash allowance must have a car that complies by April 2023, and is moving towards a position where the company car scheme is also electric-only.

The existing schemes are largely independent of the new arrangement, but the organisation is aware that some employees are looking at whether to use the cash allowance to finance a salary sacrifice electric vehicle, says Purbrick.

She adds that it will take some time before the full impact of the electric vehicle scheme is felt, not least as a result of the long lead times that are affecting the delivery of cars, and hopes that longer-term the price of vehicles will fall, to make these more accessible to staff of all levels.