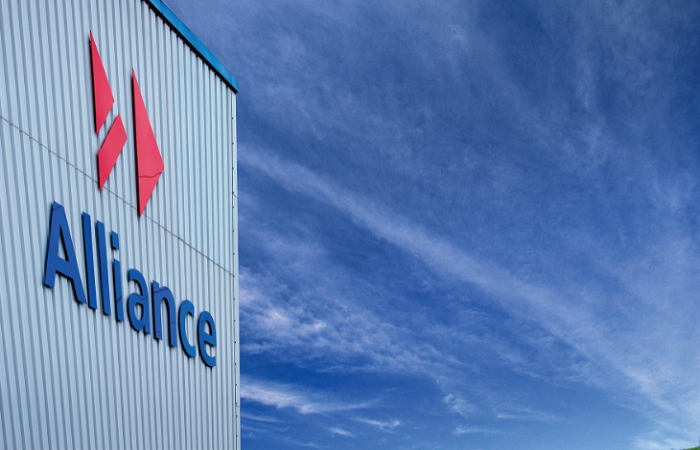 Alliance Disposables, a supplier of catering disposables and equipment in both the UK and Ireland, has announced that it has become employee owned.

The business, which employs approximately 600 people between its Crewe headquarters and 12 additional depots around the UK and Ireland, was formed in 1999 and was previously majority owned by its founder directors before establishing an employee ownership trust (EOT).

According to Alliance Disposables, the directors wanted to ensure that business maintained a long-term relationship with its customers and staff. This necessitated in taking a more progressive approach, so in order to sustain the relationship for the future, Alliance carried out the transfer over to employee ownership.

Employees that have been with Alliance for over a year are members of the trust and entitled to an annual dividend, which is tax free up to £3,600. They are also entitled to a share of the profit on the sale of the business in the future.

Alliance Disposables’ managing director David Elder commented that often the sale of a business results in “significant” disruption and change, but the team saw this as a solid way of maintaining stability, and to continue the growth and development of Alliance.

“We look forward to our employees sharing in the future success. Prospects for future growth are looking exceptionally positive,” he said.

The Alliance team were advised by Chris Poston of chartered accountants Royce Peeling Green, and Rebecca Grisewood and Rachel Dean of Gateley Legal, with the EOT advised by Emma Hickman of JMW Solicitors.

Poston, who is client relationship director and group board director for Royce Peeling Green, explained that the leadership team considered a number of options for the future of the organisation, but concluded that the transfer of 100% ownership to an EOT was the best fit for the culture and ethos that has been built up within Alliance Disposables over the years.

“The directors are confident that employee ownership will further facilitate the continued growth and development of the business and provide secure employment for the team,” he said.