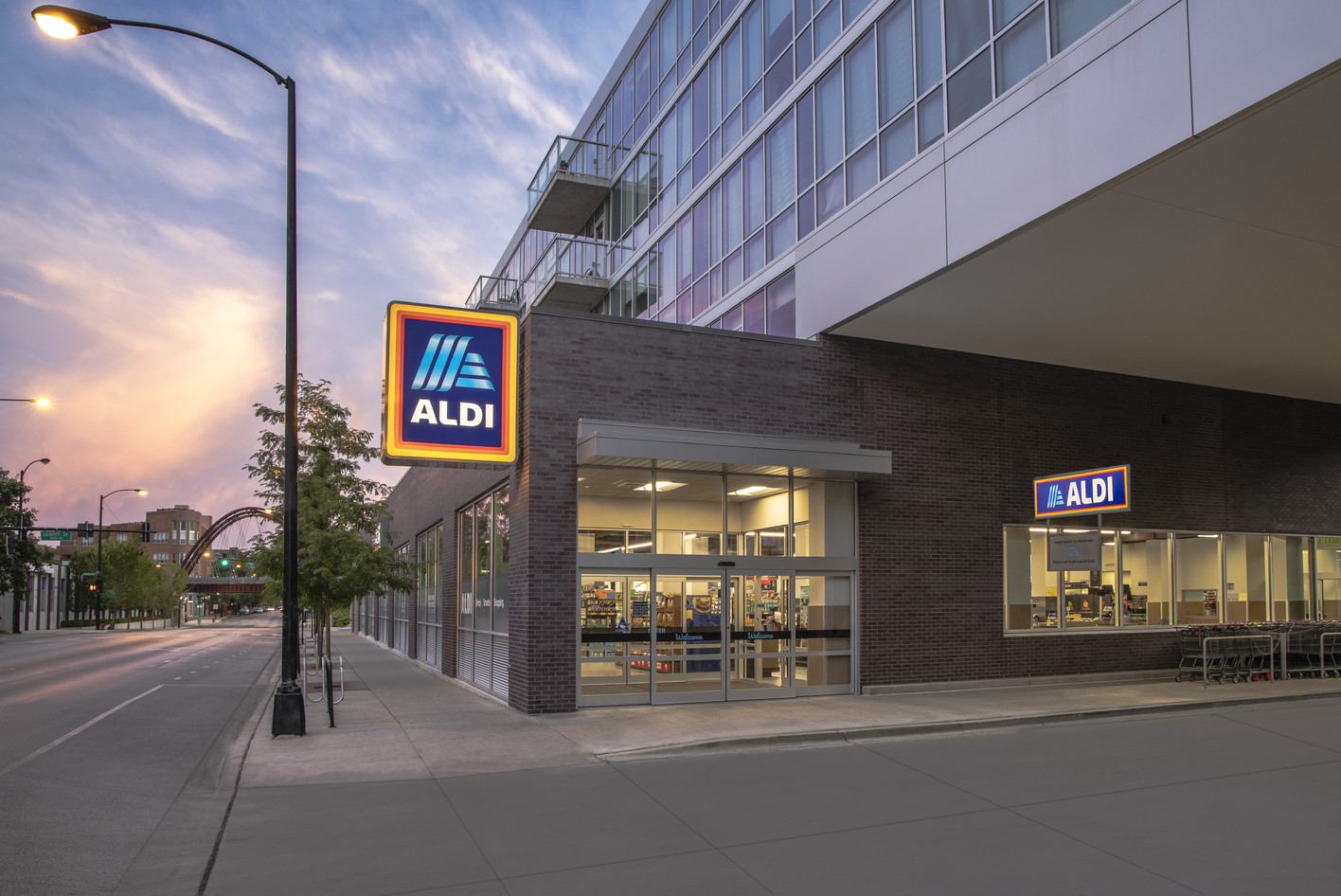 Supermarket giant Aldi is rewarding staff for their hard work during 2020 by giving all of its 30,000 employees pay rises from 1 February.

The new rates mean the supermarket will now be paying staff more than the minimum levels set by the Living Wage Foundation in its latest recommendation of £9.50 an hour nationally and £10.85 an hour for those in the capital.

As well as rises across the board, larger increases will go those with longer service histories – with pay reaching £10.57 per hour for staff with more than three years’ service nationally, and £11.32 for staff after two years’ service in London.

Giles Hurley, chief executive officer, Aldi UK and Ireland said: “Right now it has never been more important to ensure our colleagues are rewarded fully for their immense contribution during a challenging period for everyone. Every single Aldi colleague stepped up when it mattered.”

The rises mean Aldi store colleagues will earn a minimum of £0.83 more per hour than the current National Living Wage, and £2.35 more an hour if they work within the M25.

The pay boost follows bonuses awarded to colleagues in April and December 2020, which were made in recognition of their efforts throughout the pandemic.

Changes to the supermarket’s wage structure come less than a week after the Living Wage Foundation revealed 45% of supermarket workers (some 410,000 employees), still earn below the real Living Wage – the only UK hourly rate of earnings that is based on the cost of living.

Laura Gardiner, director of the Living Wage Foundation, said: “Supermarket workers have been vital keeping the country fed throughout this crisis, but nearly half find themselves paid less than the real Living Wage and unable to afford the basics. It’s high time they were paid a real Living Wage so that they can put food on their tables, as well as ours.”