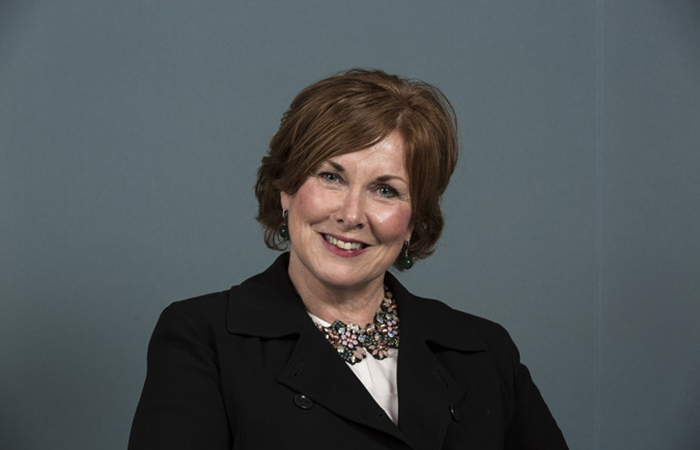 Auto-enrolment has led to huge gains in pension participation: according to May 2018 figures from the Office for National Statistics (ONS), around 73% of UK employees had an active workplace pension in 2017, up from less than 47% in 2012.

While this is good news, pension contributions have remained at the minimum levels. With UK household savings at their lowest since records began, according to Five proposals for savings reform, published by the Centre for Policy Studies in August 2018, it is estimated that 12 million working age people have inadequate retirement incomes and will face a sharp drop in living standards when they leave work.

It is vital, then, that we all become more aware of the importance of saving for later life, and take steps to make it a reality.

Employers are in an ideal position to provide financial education and to support financial planning, because people already look to their employers for support, information and guidance on their pensions.

A highly effective way in which employers can provide support on financial planning is as part of a mid-life MOT, as outlined in Mid-life support: Insights for employers, published by the Centre for Ageing Better in August 2019. This can provide a holistic review of work, finances, lifestyle, health, home, family and retirement, and is a great way to kick-start retirement conversations, giving people the opportunity to take stock of their finances, career plans and health ahead of time.

Of course, there is more to planning for later life than just finance; having security is hugely important, but it is only one thread of the whole fabric of a person’s life. Other questions might include: when do you want to retire? Where do you intend to live? Will you still enjoy good health, or have lots of social connections?

Mid-life support should also not neglect the psychological and emotional aspects of later life, including the impact of ageism and major life transitions.

Our work at the Centre for Ageing Better shows that group-based psychosocial courses not only resulted in higher levels of wellbeing, an important outcome in itself, but also helped people gain greater clarity about their finances, careers, health and relationships.

In other words, that psychological and emotional support can give people the tools to plan for other areas of life, such as that all-important one: their finances.

How should retirement information change for employees at different life stages?

Financial education is essential in helping employees save enough for retirement