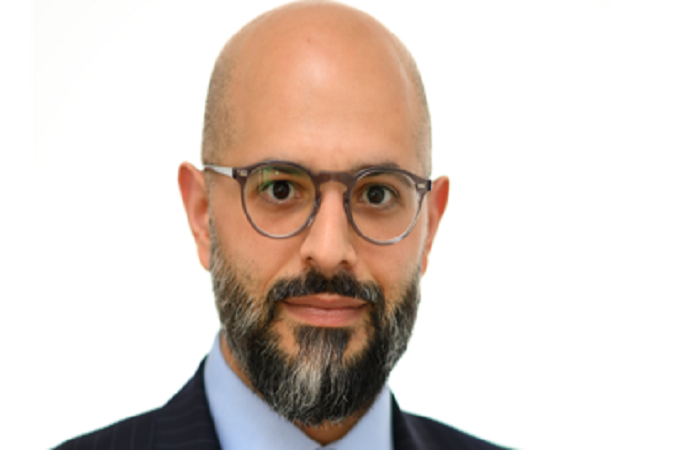 A recent tribunal ruling threw into question whether some employers truly understand the impact post-traumatic stress disorder (PTSD) can have on staff from a military background.

The tribunal found British Airways (BA) had discriminated, harassed and demonstrated a lack of empathy towards an RAF veteran with PTSD, who worked as an aircraft mechanic. Steve Jones faced mistreatment which distressed, humiliated and triggered his PTSD symptoms during his employment with the organisation.

The veteran was given a verbal warning; faced disciplinary hearings and an investigation for potential gross misconduct. Afterwards, he took two months off sick following the diagnosis of PTSD. Having memory loss from this meant he forgot to tell BA about a hospital appointment for being hit by a car, he was absent from work after his father was hospitalised for a heart attack and he missed work to take his daughter to hospital after trying to save her life. Jones informed his employer his “PTSD was going into overdrive”.

Judge Moore highlighted in the tribunal that the treatment of Jones showed “poor awareness and lack of training on how to address shortcomings in an employee’s performance due to a disability”.

For anyone this was a series of very distressing situations, but for someone with PTSD, this can be even more damaging. Like any employer, BA has a duty of care to protect and not discriminate against an employee due to a mental health illness, which can be defined as a disability.

Employers must support employees with their disability and make reasonable adjustments where necessary. This case was all the more shocking, as BA had signed the Armed Forces covenant, which holds employers in some circumstances to provide special treatment which may be appropriate, especially for the injured or bereaved.

For veteran employees, who due to traumatic events in service may struggle with a mental health illness, it’s worth employers looking into the symptoms and understanding how it can impact an employee’s ability to work.

This is why training of managers and those in decision-making roles is important in this area, not just to understand how it impacts staff, but also why, as many veterans have experienced extreme life-threatening situations which are hard for an outsider to understand. Equipping managers with knowledge of their duties under employment law too is well worth the time to avoid allegations of discrimination.

Poll: Is your organisation planning to give staff any extra days off for their mental health?