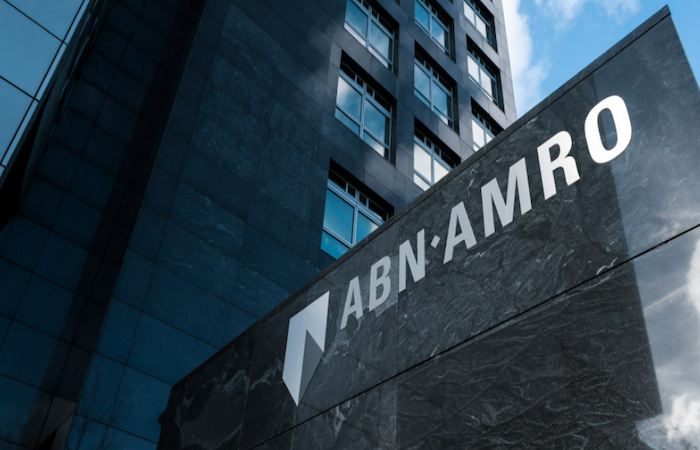 Employee Benefits Insights 2021: Nathalie Hazenberg, HR and transformation strategist at ABN Amro Bank N.V, kicked off Day 3 of Employee Benefits’ Insights online series by revealing how she has implemented ‘breakthrough thinking’ into the bank to dramatically change the way employees think and feel about their jobs.

The special ‘How To’ session saw Hazenberg explain that “traditional ways of organising work have reached their expiration date” and HR’s new role should be all about ‘re-humanising’ the workplace, by taking a breakthrough thinking approach.

She said: “Breakthrough thinking is a concept based on the acronym ‘BREAK’ – which stands for Barriers that need to be identified; deciding which Road to take; making sure there is Energy around change; the need for Action to happen, and Kudos – knowing that a tipping point has been reached.

In explaining this, Hazenberg took viewers through a number of projects including changing the way the bank performance managed and also around creating organisational agility.

“When we came to organisational agility we needed to identify the barriers,” she said. “Upon further analysis we found multiple layers to decision making, meaning decisions weren’t being made quickly, while employees were becoming far too dependent on their line managers for their everyday tasks.” She added: “It was clear we needed less dependency and faster decision-making.”

The answer, she explained – the ‘Road’ to take – was to set up self-organising teams. “We tested it first, because there was initially resistance to this idea, but after a year, the team that had self organised became the best performing one by far,” she said.

According to Hazenberg, performance was boosted because employees had a renewed sense of energy.

She said: “There was more room for people to have their own authority because work was organised around them. Decisions were made more quickly, and staff in these teams were able to recruit their own colleagues directly.”

Hazenberg said that very quickly, a tipping point was reached, where things would now never go back.

She said: “Initially, it caused disruption for HR, because traditional lines of reporting between staff and managers was challenged. But unleashing potential does require making breakthroughs.” She added: “Now the whole of the retail side of the bank is managed in this self-organised way – around 4,000 people.”

Hazenberg advised other HR professionals to be much bolder in doing their own Breakthrough thinking.

“To ‘Break’ from tradition does require a pioneering approach. It doesn’t happen overnight; our process took two years,” she said. “But without this break from the past, there won’t be a tipping point for change.”

She concluded: “HR can have such a positive impact if it learns to have more connections between humans. This is the unleashing of human performance.”

The full agenda for the week-long Employee Benefits Insights Series can be found here. All sessions will be made available on-demand once the series has finished for those who cannot attend the real-time slots.

Participants can register right up until the event starts and can attend as many sessions as they desire.