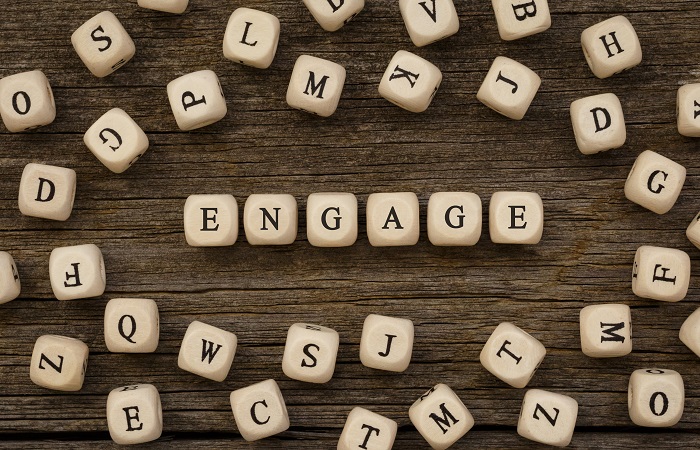 Nine in 10 (90%) employees identify themselves as engaged in the workplace in their current roles, according to research by Wrike.

Its Employee engagement survey: The productivity gap, which surveyed more than 5,000 full-time employees in the US, UK, France, Germany, and Australia, also found that just under half (45%) of employees say they are productive at least 75% of the time, however, one in four (23%) state they are productive for less than half the working day.

Among respondents who feel engaged at work, almost 45% put this down to the fact that they enjoy their job role, while a further 42% state that working with colleagues attributed to their levels of engagement.

Just over two-fifths (42%) of respondents who considered themselves to be disengaged surmised that an increase in salary or an improved job title would go a long way to increasing their motivation, with a further 37% wanting a better work-life balance. Greater recognition for achievements was also a factor that could turn things around for a third (32%) of respondents.

When asked what had the biggest effect on their direct reports’ engagement, 37% of mangerial respondents cited a good work-life balance as being key, as well as effective team collaboration (36%), recognition of accomplishments (28%) and having the right tools to do the job (23%).

Two-thirds of the organisations surveyed conduct a regular engagement survey, however, just 39% of these appear to definitely act upon the findings.

Andrew Filev, founder and chief executive officer at Wrike, said: “A lot of organisations talk about the customer experience, but the employee experience is equally important.

“Most employees are engaged at work but still feel that their productivity is suffering because technology is creating barriers within their team rather than tearing them down. This trend is certainly concerning but also presents a huge opportunity for businesses to increase both engagement and productivity by unifying systems and empowering execution.”