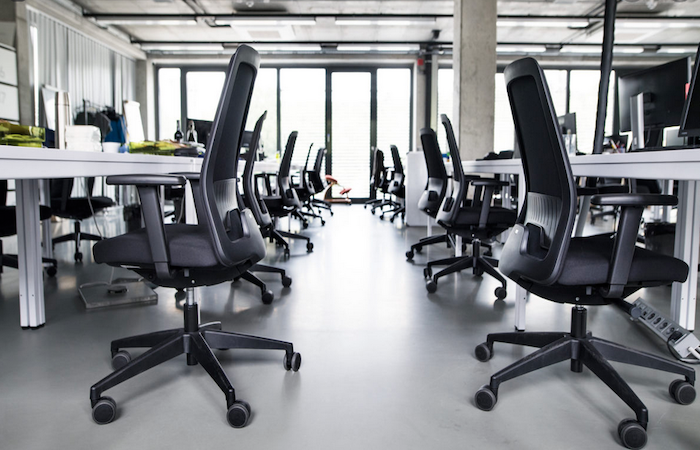 A total of 43 out of the UK’s 50 largest employers have told the BBC that they will not insist staff come back to offices permanently once the Covid-19 (Coronavirus) pandemic has abated.

In a poll carried out by the broadcaster, the overwhelming majority of organisations said they would embrace a hybrid style of working, with staff mixing working from home and going into an office.

The finding is yet more evidence to suggest a new permanent hybrid manner of working will be the dominant model moving forward. All-told, the firms surveyed employ more than one million people.

Mark Read, chief executive of advertising firm WPP, told the BBC the organisation would “never go back to working the way we used to work”, insisting that its staff are likely to work from home three or four days per week, and meaning it would probably need 20% less office space.

Danny Harmer, chief people officer at 16,000-strong insurance company Aviva, said 95% of its workers now want to spend some of their time working either flexibly or remotely.

Meanwhile Adecco, which employs more than 34,000 people, confirmed that “rather than having pre-set rules, we are encouraging our leaders to engage with colleagues to implement strategies that work for their business”.

Although some large organisations have now reopened their offices (including the likes of JP Morgan, Adecco, Hays Group), it is unlikely these will be brimming as they once were. Even WPP, which has partially reopened offices for staff that want to return, said it expects capacity to only reach between 30-50%.

Government guidance is currently that offices can re-open from 21 June onwards if no significant changes to infection rates occur.