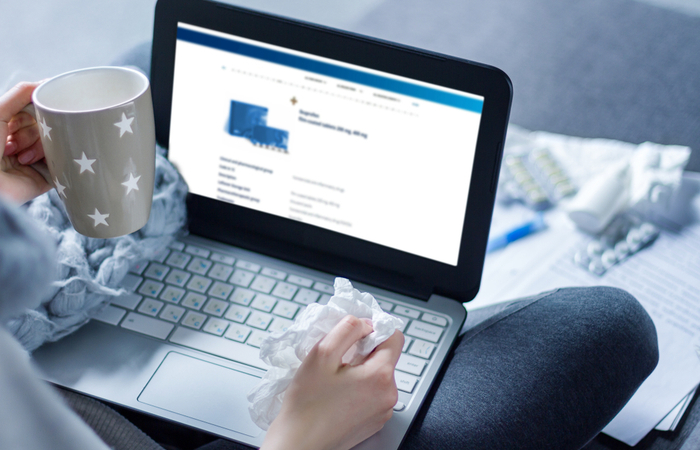 Seven in ten (71%) of business leaders admit to having witnessed presenteeism among their workforces during the winter period, according to research by recruitment organisation Robert Half UK.

Its study of more than 600 leaders also found that 62% of employers believe presenteeism rises during the school holidays, while more than half see an increase during times of stress (56%) and organisational change (54%).

The most popular method addressing this was voted to be flexible working, with just under half (45%) of employers using this to improve employee wellbeing. A further third (32%) stated that they monitor workloads, while 31% have offered staff remote-working opportunities. An additional 27% have increased holiday allowances and one fifth (20%) offer mental health support.

Matt Weston, managing director at Robert Half UK, said: “Presenteeism is the invisible burden on business productivity. It’s not always apparent when someone is feeling unwell or how much illness or [a] medical condition is impacting their work, especially if they look fine. Productivity loss resulting from genuine health problems is a serious issue for employers and employees alike, but it is often overlooked.

“Presenteeism is often linked to workplace culture and how employees believe they would be perceived if they were to take a day off for illness. There are steps that employers can take to shift these perceptions, most notably by implementing employee wellbeing initiatives. Flexible working, offering complimentary healthcare or simply encouraging team members to leave the office on time will have a positive impact. Education is also critical. Ensuring every employee knows the [organisation’s] leave policy and debunking any perceptions that this leave shouldn’t be taken is a good place to start.

“Employee wellbeing is central to job satisfaction and engagement at work, which in turn impacts a [business’] bottom line. Whether direct or indirect, it’s important that employers and employees acknowledge the risks of presenteeism collectively to create an engaged and happy workplace culture.”

The harmful effects of presenteeism on employee health