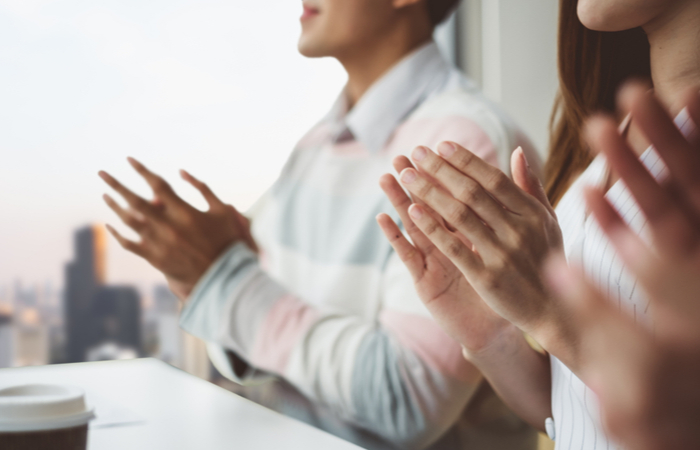 Just under two-thirds (62%) believe they are fairly paid for the work that they do, according to research by Synergy.

Its What employees want report, which surveyed 3,000 UK workers, also found that 24% of female respondents do not agree that they are fairly paid, compared to 18% of males.

Overall, just 53% of employees agree that hard work is rewarded in their organisation. One in four (24%) disagree that their employer rewards them for their work, rising to 28% among females and decreasing to 20% for males.

However, just under two-thirds (62%) feel recognised for the work that they do, rising to 66% among respondents working for small and medium-sized enterprises (SMEs).

Gemma McGrattan, director at Synergy, said: “The challenge for UK employers [that] want to keep their people is to try and create an entrepreneurial, high-performance culture within their organisation, where people feel empowered and in control of their own destiny, within a larger setting. This is no easy task of course, but starting by engaging employees to understand how they want to work is an essential first step.

“Employers which have the deepest understanding of the needs and wants of their employees to do their best work, and use this to make changes, will be the ones that thrive.”

More than half of employees do not feel recognised at work

Why reward and recognition better engage employees than monetary bonuses