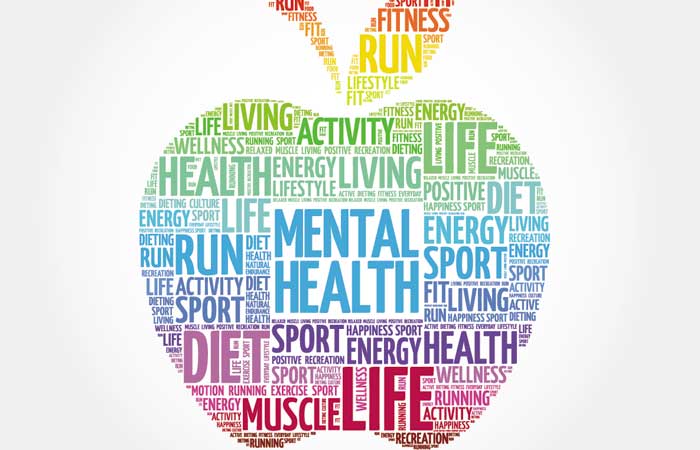 Employee Benefits Poll: Awarding staff extra days off to support their mental health is finding lukewarm support among organisations, according to the latest survey by Employee Benefits.

Just over a third (36%) of respondents confirmed that they are planning to give employees extra days off for their mental wellbeing, with another 4% of employers thinking about offering this benefit to staff.

In comparison 60% of organisations said they had no plans to offer their staff any extra time off for their mental health, despite widespread research showing that the impact of the Covid-19 (Coronavirus) pandemic has had a deliterious effect on the nation’s mental wellness.

The government’s Covid-19: mental health and wellbeing surveillance report has revealed that the population’s mental wellness was significantly impacted by the impact of the pandemic, particularly during the lockdown periods, with key workers such as NHS staff and those working from home and juggling childcare suffering from increased levels of anxiety.

Earlier this month global men’s health charity Movember announced plans to award all employees two days off work to recharge and focus on their mental health.

The initiative, dubbed Movember Recharge days, coincided with World Suicide Prevention Day (10 September). It saw the charity encourage more than 250 members of staff and contractors around the world to take the time off in order to prioritise their wellbeing and mental health.

In a similar move sportwear footwear and accessories giant Nike recently offered its head office staff an additional week off to support their mental health before returning to the office in September.

The compnay told employees based at is headquarters in Oregon, to “power down” and to have a rest after a “tough year”.

Other organisations taking measures to boost their staff’s mental wellness by giving them extra time off include dating app Bumble and LinkedIn.

LinkedIn also gave its workers a week off in April this year, while Citi Group said back in March that it would put into place “Zoom-free Fridays” to combat staff pandemic fatigue.