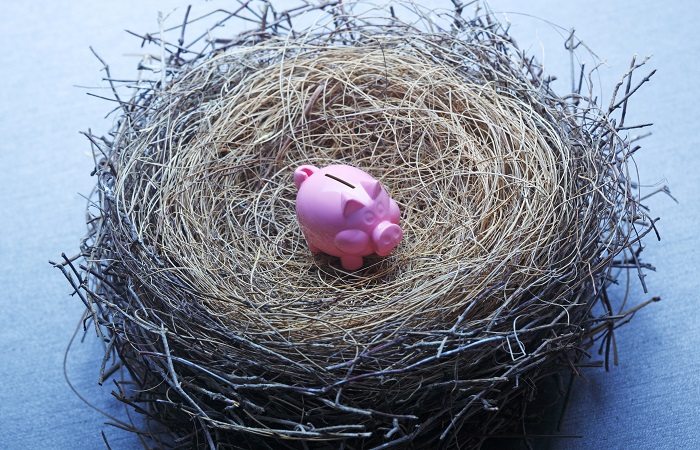 Almost three-fifths (57%) of respondents stated that, although there is an increased interest in environmental, social and governance (ESG) concerns around pension schemes following recent legislative changes, no changes have been made as of yet, according to research by the Society of Pension Professionals (SPP).

In 2019, new regulations were made to require pension schemes to set out how they take account of ESG factors in their Statement of Investment Principles (Sip).

The survey, conducted by the SPP among its members in November 2019, also found that 38% of respondents saw the majority of reactions to the policy changes as a tick-box exercise, while only 2% of respondents had made material changes to their portfolios.

When asked what the most important factors were that would influence them to make changes to adapt to this policy, 37% of respondents believed that financial constraints were the first or second most important factor, while 29% cited the societal impact of incorporating ESG elements. However, the biggest reason for accommodating for this policy was simply because it was regulatory (79%), shortly followed by it having a reputational impact (56%).

Paul McGlone, president of the SPP, said: “The drivers for ESG investment are complex, not least because the concept itself is multi-dimensional. What’s clear from our research is that the pensions industry is still very much responding to the ESG agenda which is being driven by regulatory, governmental, and public opinion pressures. There does, however, appear to be a growing enthusiasm which gives us the impression it is just early days for the pensions industry,”

The role of ESG funds in pension investment strategies