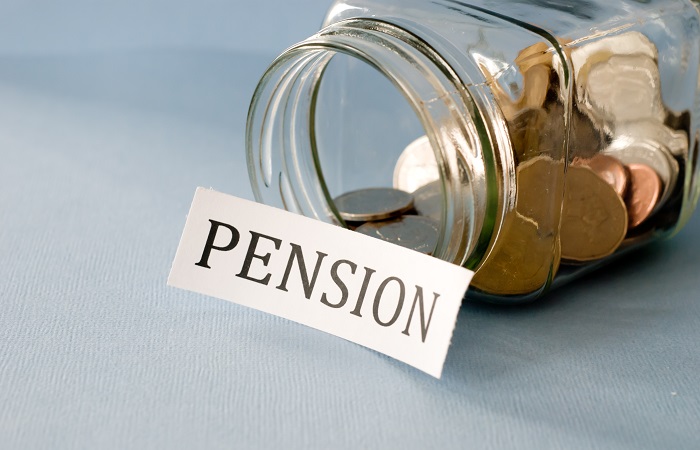 Only half of part-time employees have a workplace pension despite all eligible staff being automatically enrolled into their employer’s scheme, a survey has found.

Fidelity International asked 2,004 male and female UK part-time workers about their typical income and retirement savings. It discovered that while women and men earn £13,468 and £14,908 respectively, 54% of women are more likely to have a pension compared to just 43% of men.

The research also found that women’s pension pots are around £25,000 less than men’s, with 79% of part-time women doubtful they will have enough to fund their retirement in comparison to 65% of men.

In addition, 57% of all retail and leisure sector workers have a pension, followed by 62% of people working in the building and transport sectors. Conversely, the industries in which workplace pension scheme engagement is the highest are finance education and healthcare.

Maike Currie, investment director at Fidelity International, commented that auto-enrolment has helped millions of workers save towards their futures, but there is still a “significant” number of people who are falling between the cracks.

“Not enough part-time employees are engaged with, or even have, a workplace pension. More women than men work part-time, and while our research shows that women in part-time employment are more likely to have a pension compared to men, they are still a fifth more likely to doubt whether they will have enough saved for retirement.”

She added that part-time workers under the age of 22 on zero-hour contracts and earning less than £10,000 a year are not currently eligible for auto-enrolment, and many aren’t aware of where to go to find out about retirement savings.

“The result is that half of part-time workers don’t think they will have enough to fund their retirement, showing more needs to be done to build awareness of the state pension as well as the benefits of supplementing this with a workplace pension where possible,” Currie said.

71% of workers value other perks over pensions