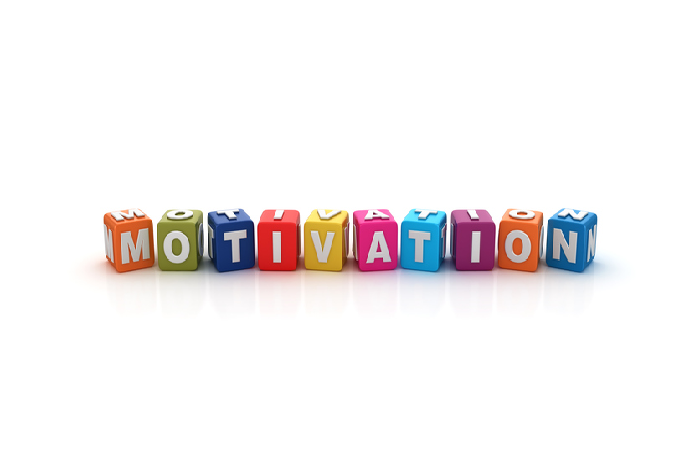 Younger workers aged 25 or below are the most motivated to return to the office, with only 5% saying they could not be tempted back, according to new research.

Career development and mentoring platform PushFar has revealed stark generational divides in attitudes towards remote working in its survey of 600 UK professionals, finding that there is a clear divide between age groups over what would motivate them to return to the office.

Regarding remote working, only 15% said they do not have the opportunity to work from home, whereas 85% stated that they enjoy it. However, workers aged 25 or below reported the lowest levels of enjoyment (75%) and the highest levels of dissatisfaction (10%), compared to 6% for other age groups.

Ed Johnson, founder and CEO of PushFar, commented that there is a narrative that Generation Z or younger millennials are the happiest to be working from home and cannot be tempted back to the office, but the reality is that older professionals are much happier being at home and are the least motivated to return.

He explained that if businesses do want to bring more of their workers back they need to give them a good reason, as an incentive that scores at or near the top for all age groups is mentorship and coaching.

“Investing in these programs is relatively inexpensive and can reap a range of rewards. In fact, our research also revealed that 50% of younger professionals say that a workplace mentorship program would make them more likely to stay at a company,” Johnson said.