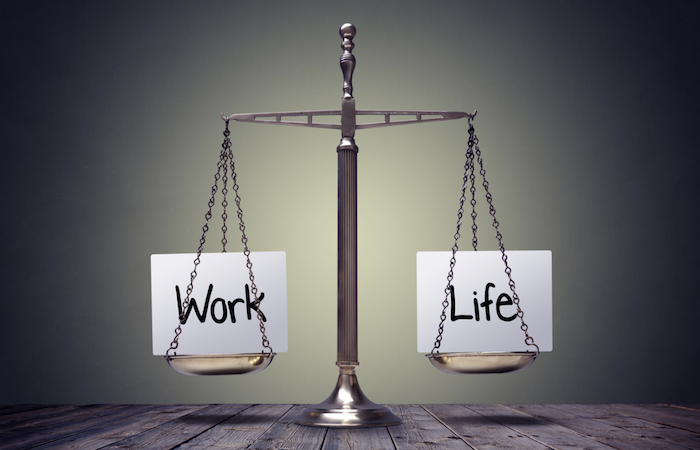 New research has revealed that almost half (47%) of employees are worried about maintaining a work-life balance after returning to the office.

Software and service business Advanced spoke to 1,058 employees in decision making roles working in UK organisations in the UK for its 2021 Workforce trends survey, and found that nearly one in three said they would like to see their boss trial a four-day working week.

Seven in 10 (70%) admitted that they want to return to the office and only 6% would do this on a full-time basis. There was no consensus on the exact split in the findings, but 60% wanted to see a clear policy around hybrid working.

Half of younger employees aged 18-24 are keen to return to office-based working, but they only want to return for 50% of the time. When thinking about a return to the office, 20% are less worried about the commute in addition to whether the office is even safe enough to return.

Just under nine in 10 (87%) said their performance has not suffered as a result of working remotely, while four in 10 believe it has improved. One-third (37%) found that working from home has had a positive impact on their mental health and 38% were taking less sick leave.

Additionally, 71% believe their employer has done a good or very good job in communicating with employees, while 54% of managers are spending 50% more of their time with their staff to ensure they are engaged and productive.

Alex Arundale, chief people officer at OneAdvanced.com, explained that the future has to be flexible, but there needs to be an agenda change.