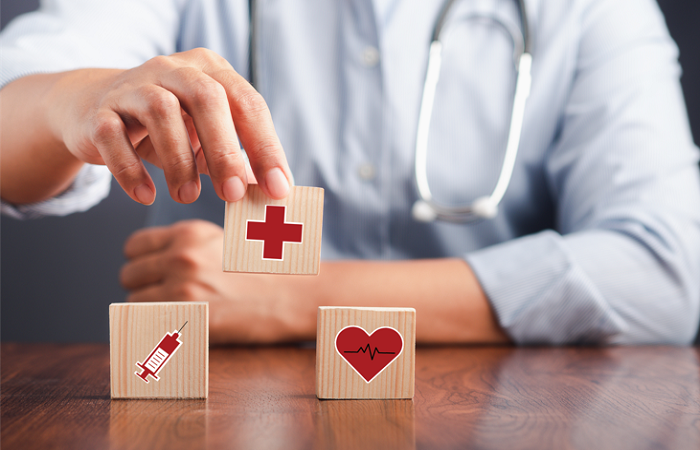 Nearly half (47%) of British workers admitted to doing their job when feeling unwell physically or psychologically at least one day per week, according to new research.

Wellbeing solutions provider LifeWorks has released its monthly Mental Health Index, which revealed a negative mental health score among 2,000 Britons for the 17th consecutive month. It found that the overall mental health score of respondents was -10.7, nearly 11 points lower than the pre-Covid-19 (Coronavirus) pandemic benchmark, but the highest point since the index was launched in April 2020.

A total of 53% said they never work while feeling unwell and have the highest mental health score at more than one point above the pre-2020 benchmark (+1.1), while 55% of parents have worked when ill at least one day per week, compared to 42% of non-parents.

Two-thirds (66%) of employees who are working in a physical workplace feel a greater sense of belonging and acceptance than those who work from home or in hybrid workplace. The 63% who felt this sense at work during the past month had a mental health score of -3.2 and an isolation score of -2.6.

LifeWorks’ managing director of the United Kingdom and Europe, Philip Mullen commented that while many return to the physical workplace or adopt a hybrid model, isolation will mean something different to those who do not have the same opportunities due to location or at-home responsibilities.

“To avoid a divide between those working remotely and those operating from the physical jobsite, employers should build an inclusive culture and sustain employee motivation by creating an accepting and collaborative environment for all,” he said.