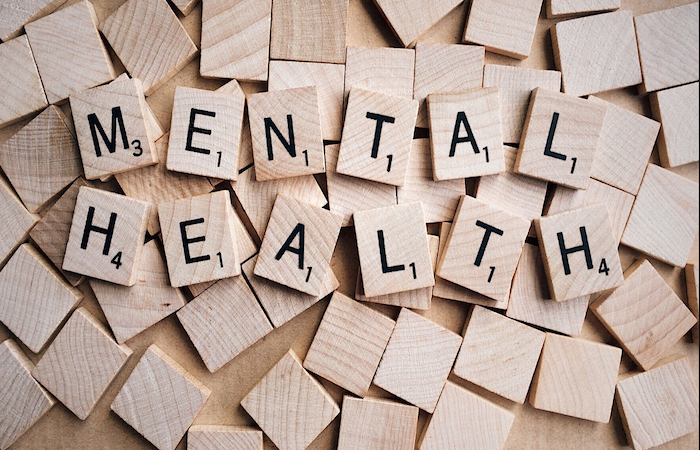 New research has found that 41% of employees reported a mental health decline since the beginning of the first lockdown in March last year.

This finding, revealed in Nuffield Health’s recently published Healthier nation index, raises questions about how easily the nation will return to normality as lockdown restrictions ease, as 54% said their work is impairing their mental health.

The research showed that 50% specifically cited overworking as a barrier to doing physical activity and almost half (48%) revealed they were not aware of the steps they could take to boost their mental and physical health. Financial worries are also taking their toll, with 31% indicating their financial health had worsened over the last 12 months.

Additionally, more than a fifth (21%) – an estimated 11.4 million people – stated that employers should undertake mandatory reporting on the physical and wellbeing initiatives they have in place to improve the physical and emotional wellbeing of their staff.

“Employers should also communicate the changes they’re making to the workplace for those nervous about a physical return. This can help alleviate feelings of anxiety in employees who worry they may be stigmatised for fearing an immediate return to normality,” he added.

Organisations should also be mindful of the mental health of those staff working from home, Street said, pointing to research showing that remote and hybrid workers regularly exceed their expected working hours.

“Employers should provide advice on separating work and home life and outline employee expectations from the outset. This means defining working hours and letting employees know they aren’t expected to reply to emails outside of them,” he concluded.

Nike gives staff week off to support their mental health