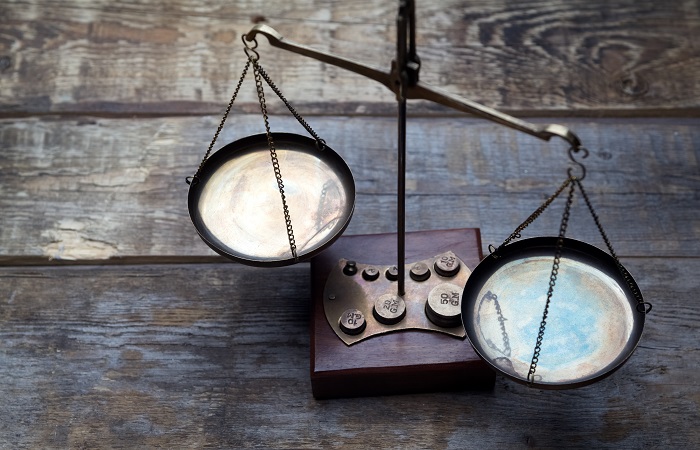 Nearly 40% of UK workers who feel they have reason to take legal action against their employer are deterred by the prospect of victimisation, a survey by law firm Leigh Day has found.

According to the poll of more than 2,000 workers, conducted by Censuswide for Leigh Day, only one in five (20%) employees said nothing would deter them from taking legal action. This compares to two in five (38%) who said fear of being treated unfairly by their manager or employer would put them off taking legal action.

Other deterrents cited were fear of losing the case (33%) and the impact taking action could have on their finances (35%).

Leigh Day said that it wants to “debunk the myth” that taking legal action can negatively impact employees at their place of work, pointing to the Equality Act 2010, which protects all workers from unfavourable treatment by their employer, manager, or co-workers as a result of bringing an employment claim. The law firm also highlighted the existence of no-win no-fee terms for certain cases.

Michael Newman, a partner in the employment team at Leigh Day, explained that the firm knows that it can be daunting to take on an employer, as seen in the statistic that only 25% of people working in the UK feel very confident in raising a work grievance.

“But it’s important to remember that there are several factors that make victimisation extremely rare. Firstly, the law is there to protect you from your employer, and any members of staff, treating you badly because you are bringing a claim,” he said.

“There is also strength in numbers. We are currently representing more than 60,000 in equal pay and workers’ rights claims. The more people involved in claims, the less likely an employer is to victimise their staff,” Newman added.