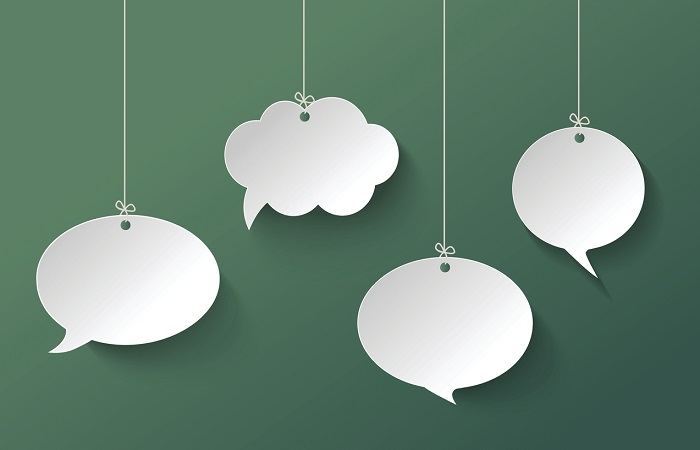 Just 37% of UK employees have reported good emotional wellbeing, while around one in eight said they have poor levels of wellbeing across financial, physical, emotional, and social factors, according to research by Willis Towers Watson (WTW).

The 2022 Global benefits attitudes survey found that those impacted by poor wellbeing are likely to miss more work days per year, and are three times more likely to feel disengaged and burnt out at work.

It found that employees with poor wellbeing were five times more likely to have suffered with anxiety or depression in the past two years, with single women with children, those on low incomes, and those working in the retail and wholesale sectors being the most negatively affected. Over the past three years, social wellbeing levels dropped by 40%, particularly among older workers and lower earners.

In the last year, 42% have taken significant action to try to improve their wellbeing, but high risk employees tended to find it difficult to translate actions into notable improvements. Staff with low wellbeing were less likely to take action to improve it, and were less likely to report improvements after doing so. Four in 10 high risk employees saw a deterioration in their wellbeing across the last year.

One-third (33%) of respondents said they were regular users of at least one app to manage their wellbeing, and would trust the apps and devices suggested to them by their employer, rather than conducting their own research, while 36% believe health apps and wearable devices should be a core part of an employer’s benefit offering.

Lucie McGrath, wellbeing expert at WTW, said: “As people try to juggle their financial, physical, emotional and social wellbeing, while continuing to perform in their work role, it’s becoming increasingly important that employers focus on developing the full package they offer in order to achieve high levels of wellbeing among staff. Looking at pay and bonuses alone simply won’t cut it any longer.”

The role of EAPs in supporting employees’ emotional wellbeing

Rachel Clift: Supporting the emotional wellbeing of employees throughout their careers

How can communications engage staff around emotional wellbeing supports?