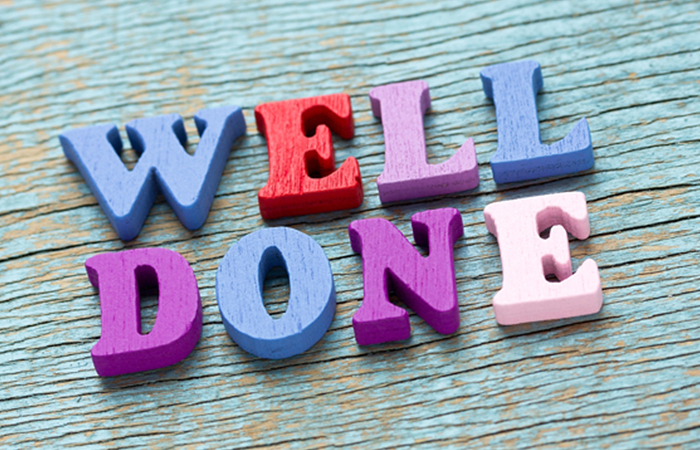 More than a third (36%) of UK employees say they feel appreciated by their managers at work on an ongoing basis. This places the UK above several European countries, according to research by SD Worx.

The research looked into the satisfaction, motivation, involvement and engagement of 4,500 employees across Germany, France, the Netherlands, Austria and the UK. It found that 27% of German, 26% of Belgian, 25% of Dutch and 22% of French employees felt appreciated on an ongoing basis by their managers.

Almost half (45%) of UK employees strongly agreed that their peers appreciated their work on a continuous basis, a higher proportion than among Dutch (28%), French (21%), German (31%) and Belgian (31%) workforces.

Sheryl Cookson, marketing consultant at SD Worx, said: “The need for constant feedback is not new, but it’s becoming an increasingly important asset within an organisation.

“An average of 38% of the surveyed [employees] believe that without the necessary appreciation they can’t develop their talents properly. This percentage is much higher among Belgian co-workers: no less than 75% say they need such a conversation for personal growth.

“Despite the importance of compliments, we just don’t give them often enough. Maybe that’s why we don’t know how to react to them. We take our service for granted and don’t dare to ask for recognition for it.”

More than half of employees do not feel recognised at work