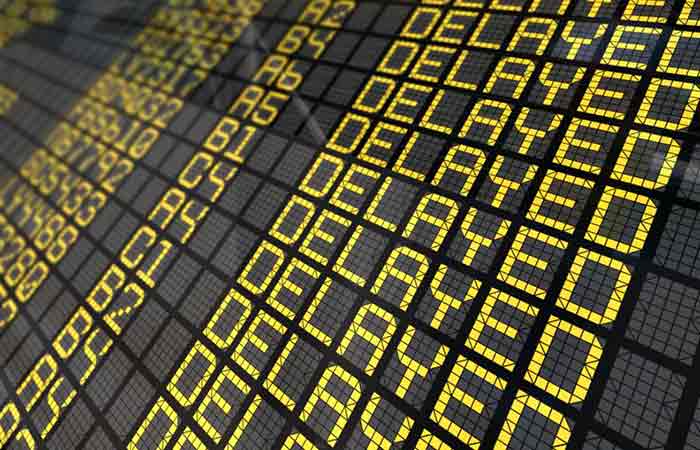 Employee Benefits poll: More than a third (35%) of employers have told employees that they must book additional holiday days if they are impacted by flight delays and get stuck abroad. This have been occurring over the past few months due to a shortage of airport workers, air traffic control restrictions and a resurgence in demand.

Just 15% of respondents to an online survey conducted by Employee Benefits last month said that staff can take unpaid leave if they are affected by any flight delays, 10% answered that they were granting additional days off that are not part of their holiday allowance, and 40% were reviewing their policy on the subject.

Back in June, aviation data firm Cirium found that 305 flights departing from the UK were grounded over the Jubilee weekend, while a further 189 international flights into the UK, with the majority from the Netherlands (39 flights), Spain and the Canary Islands (24), France (24) and Germany (21), were also cancelled.

These cancellations, with some at the last minute, caused many UK-based employees to be stuck at airports abroad. The disruption had a knock-on effect on employers, who received requests to reschedule annual leave and had employees stranded abroad with no means of working. Due to the rarity of the situation, many may be unfamiliar with their organisation’s policy in these scenarios and unsure what their options are.

Take part in our next poll: Do you offer dedicated domestic abuse support?

Easyjet to pay staff 80% of wages after suspending all flights