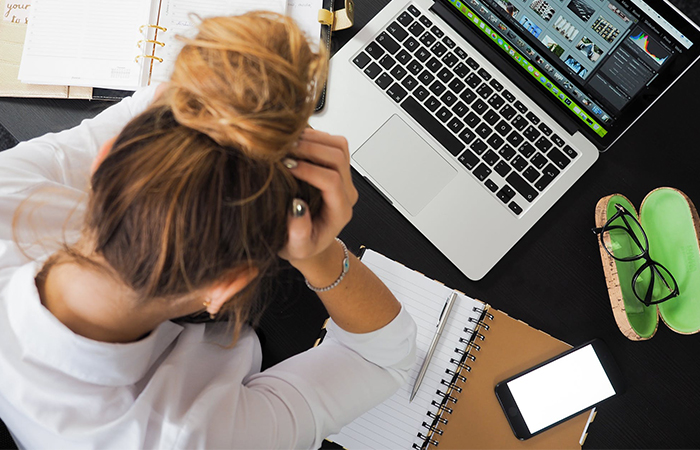 One in three British employees working from home have been putting in longer hours since the start of Covid-19 (Coronavirus), with the excessive workload creating “unmanageable stress”, according to new research.

The seventh edition of health service company Cigna Europe’s Cigna 360° wellbeing survey, which covered 18,043 people aged 18 or above, in 21 markets around the world, found the main reasons cited by respondents for working longer hours were lack of an office routine and spending extra time working in the hours previously used to commute to work.

Almost three quarters (71%) of British employees are currently stressed, with 12% stating that it is unmanageable. Findings also revealed that mental health is ranked highest when considering what issues are important to their overall health, closely followed by physical health.

According to Cigna Europe, it is in the process of becoming a whole health employer, which will include offering a suite of new products and services to staff in addition to a corporate culture overhaul.

Dr Peter Mills, associate medical director at Cigna Europe, commented that it is “essential” for employers to focus on closing the gap between what employees expect in terms of their overall whole health and what they actually receive, now they are starting to return to the office.

He explained that whole health extends beyond the typical provisions of physical and mental health, and includes everything that makes up the employee’s world, such as family, friends, work-life balance, access to care, finances and home environment.

“During the past year, it’s clear from our research that too many people in the UK are not just struggling with longer working hours, but also with unmanageable stress, often leading to mental health issues, which is a health aspect that is increasingly becoming more and more important. Employers need to provide more comprehensive well-being policies and they need to do it now,” Mills said.

How to Get Your People to Return to the Office