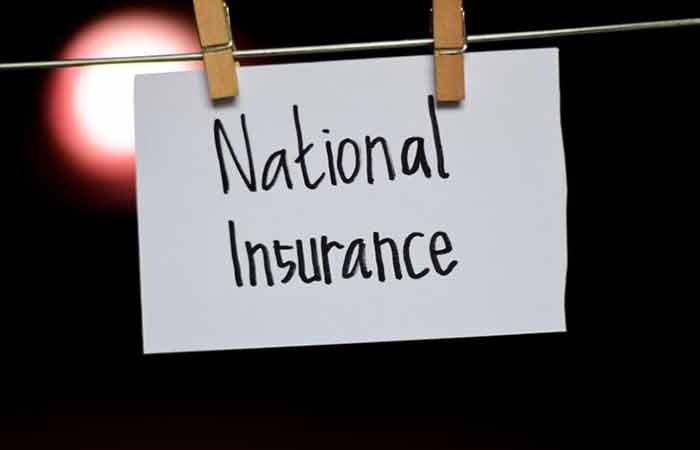 More than a quarter of employers (29%) feel that next month’s increase in National Insurance (NI) contributions will have a direct impact on employees’ pay, according to research from Scottish Widows.

Conducted by Opinium on behalf of the insurer with a sample size of 500 UK firms, the survey findings revealed that 64% are worried about the forthcoming increase in NI contributions and 21% claim that pay increases will as a result be frozen completely for the whole year.

Two-fifths (40%) of firms claimed that the upcoming hike in NI contributions was weighing on their employees’ minds, who were concerned that it would dent their financial wellbeing and ability to save.

According to Scottish Widows, a UK employer with 100 staff on salaries of £30,000 could immediately save an estimated £20,700 in NI contributions each year by implementing a salary sacrifice arrangement with their employees, yet 29% are failing to do so. As the NI rate is due to go up by 1.25% on 1 April the potential saving will be even greater, increasing the main rate for employees from 12% to 13.25%.

For those who use salary sacrifice schemes already, 48% were able to improve employees’ financial wellbeing through lower NI contributions. A further 43% used the cost savings to fund additional employee benefits such as gym memberships or cycle-to-work schemes and 46% used the savings to increase offer employees’ bonuses.

Robert Cochran, retirement expert at Scottish Widows, explained that workplace salary sacrifice schemes can play a part in off-setting some financial pressures, both for employers and their workforce.

“All UK employers are required by law to provide a pension scheme for their employees, so there is a real opportunity for them to also implement a salary sacrifice scheme which would give them more control over their NI contributions and a chance to markedly improve their employees’ financial wellbeing. Employees themselves could add thousands to their pension pots, with only minimal action on their part,” he said.